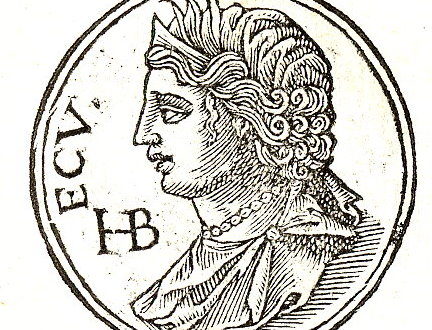 In the year when the expedition sailed to Sicily (415) Euripides put on a play, the Trojan Women, in which the wives of the defeated heroes of Troy were shown in the first bitterness of enslavement. When he wrote, Euripides was burning with the shame of the massacre of Melos; but now to those among the parched and ragged remnant of the Athenian expedition to Sicily who remembered his words they must have seemed like prophecy. As they shuffled towards the slave market or the stone quarries these once proud citizens of Athens might well recall the despairing cry which Euripides had put into the mouth of Hecuba, Queen of Troy:

God! 0 God of Mercy! . . . Nay: Why call I on the Gods? They know, they know, My prayers, and would not hear them long ago. (Gilbert Murray’s translation.)

Athens had suffered the most crushing defeat in her history and Hecuba never recovered. The year 413 was the evening of the great day which had dawned at Marathon, seventy-seven years before. Make no mistake about it, despite all their cruelties and follies those years were great. No one reads with exultation about the failure of the Athenian expedition. It is tragic, in the most serious sense of the word. For the “tragedies” which Athenian dramatists gave to the world were plays which moved the audience to pity and terror over the inscrutable workings of fate. They were no melodramas in which good enjoyed a simple triumph over evil. No character in them was quite right or quite wrong and none was petty. Tragedy meant that what was great and noble somehow tumbled into the dust. Aeschylus, Sophocles, Euripides and many other writers had known how to write it. In the end, as we have seen, the Athenians learned all too well from these incomparable masters and enacted the supreme tragedy of the century themselves.

The Syracusans had a taste for Greek tragedy, too. It is said that certain enslaved Athenians were freed if they could recite passages from Euripides. What did they choose? The disillusioned anguish of Hecuba? Or the humble submission to mysterious fate with which many of the plays came to an end?

There be many shapes of mystery

And many things God brings to be

Past hope or fear.

And the end men looked for cometh not,

And a path is there where no man thought.

They must have spoken their lines with feeling.

Share
Previous Sicily
Next Decelea, a Thorn in the Flesh 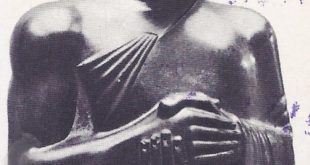 Early culture, between 3000 to 1750 BC, in Mesopotamia, the land between the rivers, another …