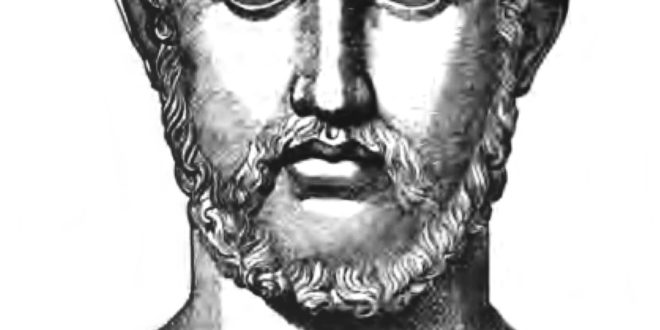 Alcibiades was the nephew of Pericles. As well as being rich and handsome, he was amusing, clever, insolent and unreliable. He was about twenty when Socrates saved his life at Potidaea in the first year of the Peloponnesian War (432). He fought in other battles and also found time to lead a gay life in Athens, to talk to Socrates and to race chariots in the Olympic Games. It was not till after the death of Cleon that he became a leading politician and general.

It may seem surprising that the place of a tanner should have been taken by an aristocrat, but the Athenian Assembly had never been opposed to rich men.

Rich men financed the plays at the great festivals and paid for the maintenance of ships. The Assembly did not dispute their right to be rich, nor did it try to divide up their estates.

What the citizens wanted was that Athens should be powerful and wealthy, so that there should be plenty of markets for their goods and plenty of paid service on juries and on the Council. Alcibiades said he could show them how to keep Athens powerful and make her wealthy again after the huge expenditure of the first ten years of war. So they gave him their votes and did not grudge him his wealth.

The peace made in 421 was called after Nicias, who was now the most powerful rival of Alcibiades. He too was a rich man. He was one of those who rented state-owned silver mines at Laurium and worked them by slave labour at a profit. He was not ambitious hence, his championing of the peace; but neither he nor Athens was destined to be at peace for long.

In spite of the treaty, Athenian troops fought in the Peloponnese in 418, when they supported the Argives at Mantinea against the Spartans, who won. The bloodiest action of this so-called peace period was not a battle. It was a massacre.

The Aegean island of Melos had never yet paid tribute to Athens. The Athenians, were not much interested in the rights and wrongs of the business. They wanted the money, so they sent an expedition to Melos, forced the islanders to surrender, killed all the men, sold the women and children as slaves and settled a cleruchy there.

One of these women of Melos was acquired by Alcibiades, who had helped to sway the Assembly in favour of the massacre. His next proposal, which the Assembly passed with acclamation, was for the Athenians to send an expedition to Sicily. This measure also resulted in a massacre, but not one which the insatiable citizens of Athens had planned. They did not realise that this time it was their own throats which they were cutting.