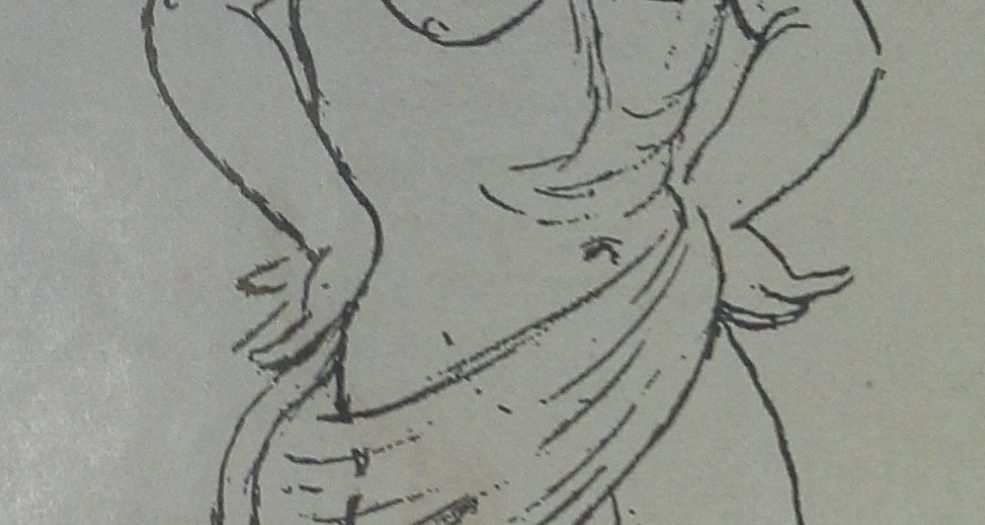 The Minotaur
Home / Hellenes - Ancient Greece / Theseus and the Minotaur

Theseus and the Minotaur

The Greeks, then, had their story of the creation of the world, of a great flood and a heroic ancestor; but the only fact we have met so far is that a tribe called Hellenes did in fact exist in Northern Greece.

The search now turns southward, to Crete. Once again we begin with a legend.

Minos, King of Crete, had a brilliantly athletic son, Androgeus, a beautiful daughter, Ariadne and a monster, the Minotaur, (half bull, half man).

The Minotaur was kept shut up in a labyrinth, a vast network of caves and underground passages, designed by Daedalus, a brilliant Athenian exile.

Androgeus was happy and successful. Too successful. For, when he had competed in the games at Athens and won every event, Aegeus, King of Athens, had him put to death. Minos then made war on the Athenians to avenge his son’s death and compelled them to send seven youths and seven maidens to Crete every year as victims for the Minotaur.

When he grew up, Theseus, the son of King Aegeus, volunteered to be one of the unlucky fourteen and sailed with them to Crete in their black-sailed ship. He had made up his mind to kill the Minotaur. King Aegeus, praying that his son might succeed, had a white sail put on board the ship and gave orders for it to be hoisted on the homeward voyage, if Theseus were alive.

In Crete, Ariadne the daughter of King Minos, helped Theseus by giving him a ball of thread. He fixed the end of this at the entrance of the labyrinth and unwound it as he went along. So he not only succeeded in killing the Minotaur but was also able to escape with his companions.

On the voyage back to Athens there was a good deal of excitement. Nobody remembered to hoist the white sail. Old Aegeus, who was watching for it, saw the black one, and thinking Theseus was dead, threw himself into the sea, since when it has been called the Aegean after him.

Share
Previous Who were the Hellenes?
Next The Palace of Minos