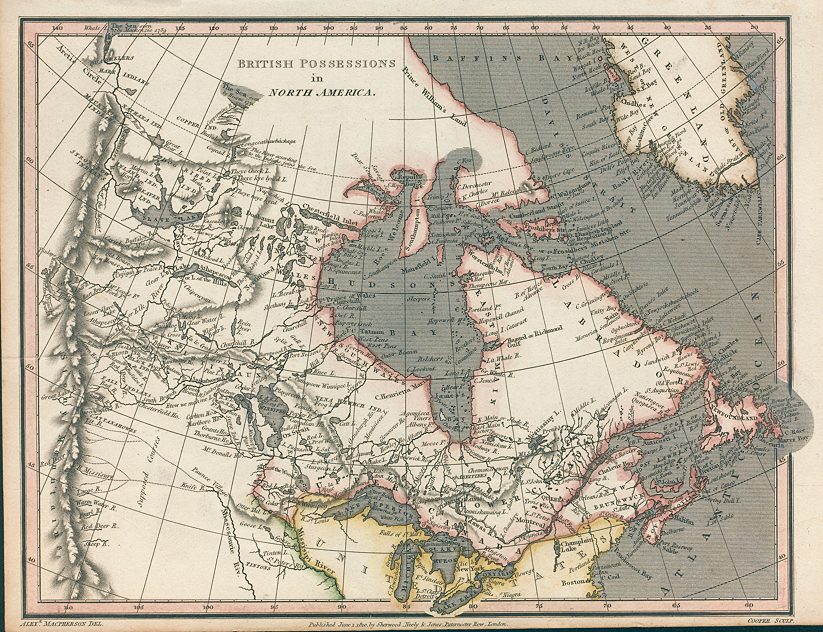 BRITISH POSSESSIONS IN NORTH OF AMERICA.

DEMOCRACY IN the Scandinavian countries, Belgium, Holland and Switzerland followed the pattern of the three large democracies. Everywhere during this period there was a trend toward constitutional government, elected law-making bodies, cabinet ministers with responsibility to the people, liberty, personal rights and voting rights for all men in the lower classes.

In Canada, the most difficult problem was nationalism. At the time of the Civil War in the United States, Canada consisted of a number of British provinces, most of which were independent of each other. The oldest of these was the province of Quebec in the Saint Lawrence valley.

As it was originally a French colony‚ its people still spoke French, obeyed laws similar to those of France and worshipped in the Catholic Church.

Although they had lived under the British flag for many years, they were afraid that the great flood of immigrants from England would destroy their way of life and felt that as Frenchmen they should form a nation of their own. At the same time, British subjects in other parts of Canada felt that all the provinces should join together in one large nation.

The problem was finally solved by uniting all the provinces in one nation, but allowing each province to retain control of local affairs. The Canadians wrote a constitution for the new nation, which was approved by the British Parliament in 1867 when it passed the British North America Act. The constitution provided that the Dominion of Canada should have a parliament with a cabinet responsible to the political party in power.

At that time, the Dominion consisted of four provinces — Quebec‚ Ontario, Nova Scotia and New Brunswick. Manitoba became a province in 1870 and British Columbia in 1871. The Canadian Pacific Railroad was built to connect these western provinces with the rest of Canada in the East. The completion of the railroad in 1885 made it possible to develop the central prairie provinces, both of which joined the Dominion in 1905.

The creation of the Dominion of Canada was an important event in history; it was the first time that a European power had willingly granted political freedom to a colonial possession. 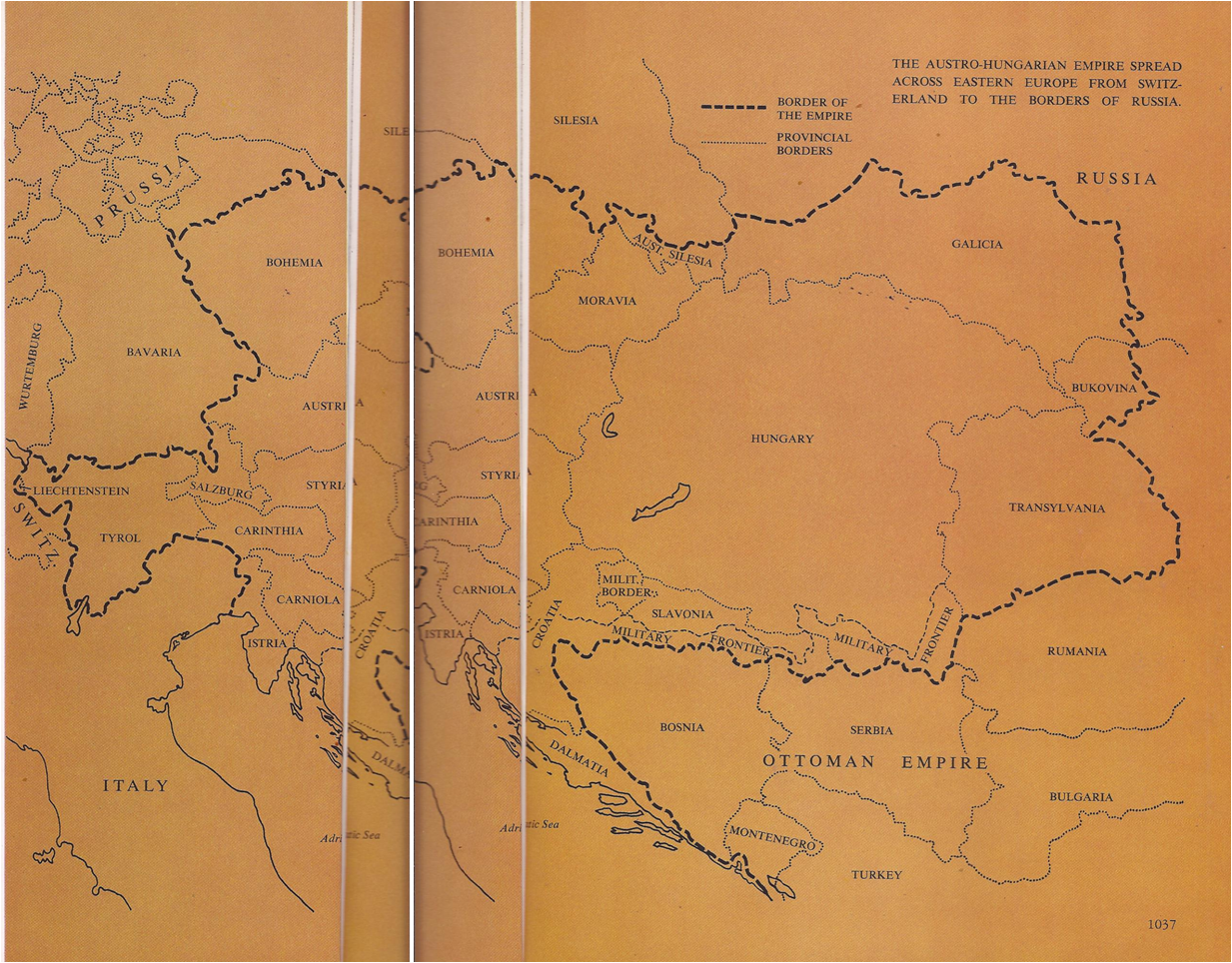 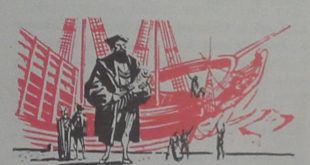 Europeans Explore and Settle Other Lands

Visitors to the Portuguese city of Lisbon, on a certain day in 1499, would have …